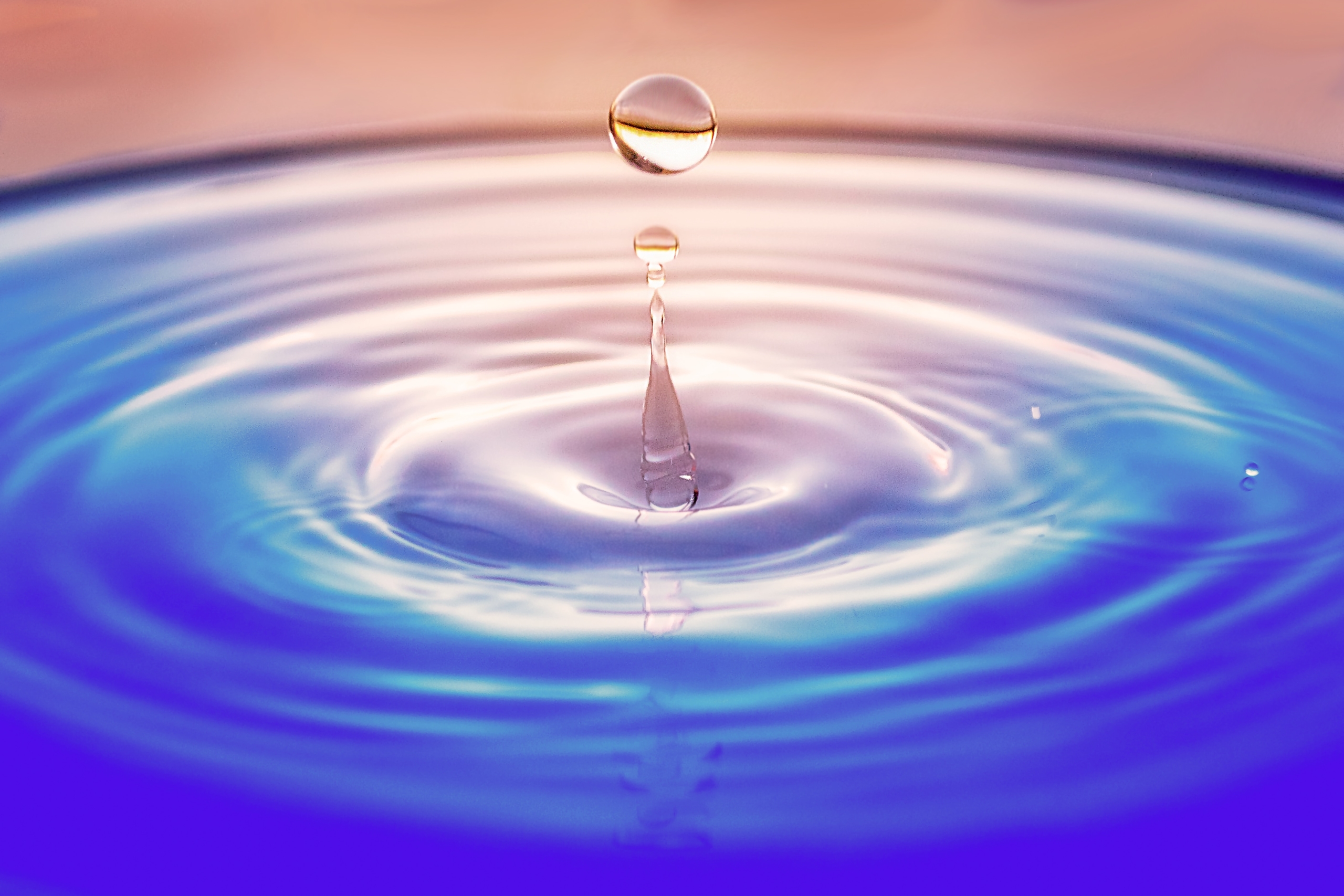 Disrupt: Notions About Work that Are So Last Year

The last few weeks of 2019 were full of networking events, professional development workshops and more LinkedIn scrolling than usual. A few comments and posts stood out to me because they went against the grain and challenged me to think differently. How could ideas like working less, celebrating late bloomers and taking subtle risks be better than nearly burning out, focusing on only the āup-and-comersā and going big or going home? Hereās howā¦

I recently listened to a local chef and his wife speak about the successes (and failures) of their three very different restaurants. While having an extremely distant view of the lives of restaurateurs from a brief bout of binge-watching Restaurant Impossible, Iām intelligent enough to understand that a lot goes into owning and managing a restaurant. So when this chef said that his approach to a successful business is to work less, I was curious. He went on to say that he is only open during certain days and certain times, and that his staff is not allowed to come in during their off-days or days when the restaurant is closed. He limits the time his staff spends working. He pays them well enough to keep them out when theyāre not supposed to be in. He encourages them to focus on personal well-being and family. And he believes that makes them better employees because heās seen it firsthand.

What I love about this āwork limitā is that it makes breathing a priority, and allows us to dramatically shift our mindset. Force me to put on my own oxygen mask before assisting others. Allow me to reset when the fast pace of our busy world has me in a dangerous downward spiral. Encourage me to be a better me so I can beā¦a better me. Another speaker shared that he changed the way he prioritized his tasks so he could still be at work for the same amount of time, but spend 10% more time working on projects he loved and ideas he wanted to see come to life. Heās not staying late or working through lunch, but he improved his own outlook on work and boosted his productivity.

Society says: Congratulations to the 20 under 20, the 30 under 30! Do great things now and if youāre lucky, maybe youāll even burn out by the time youāre done paying off your student loans.

There was a time when I thought I could measure my own success by whether or not I would make a 40 under 40 list. I had the same thought about running a marathon, and I did that. So how was I going to become a 40 under 40? It felt impossible. Even more impossible when 30 under 30 came aboutā¦and 20 under 20! We know comparison is the thief of joy, so watching other successful millennials start businesses, solve big problems and make big money was defeating (yet, now here I am starting a company too). I sort of gave up on that 40 under 40 pipe dream because I didnāt think I could measure up, and itās hard to work hard. By the time Iām 40, would it even be a big deal to accomplish 40-under-40-worthy things?

Where are the celebrations for people who get a degree later in life?

Where are the celebrations for people who manage a household and a business?

Where are the celebrations for people who learn from lifeās experiences and bloom from there?

Society says: Go big or go home. Risk it all!

I nodded my head as I watched the leader of a current client speak to a small audience about success as a startup. When he talked about having experience in a number of different environments over the course of his career, he shared how he took risks. While the world would like to dramatize this whole ārisk-takingā approach, he cleared the air, sharing that his risks were small and calculated. He followed this rule: Do something that makes your friends scratch their headsā¦just a little bit.

Itās not about doing the craziest thing or dropping everything and starting from scratch. While there certainly is a story in risking it all and doing a 180, thereās success in taking a series of small risks. If you want to do something big, you donāt have to cannonball.

I was confused when someone in the audience asked, āIsnāt doing this start-up thing kind of a step back after all the success youāve had?ā The response was simple: This is what he wanted to do. He thought about it carefully. He had passion for it. And he knew he was good at it. To me, doing this āstart-up thingā is brave, admirable and challenging. It doesnāt mean that nothing else worked out or that nobody else wanted him. It means he wanted to take a calculated risk.